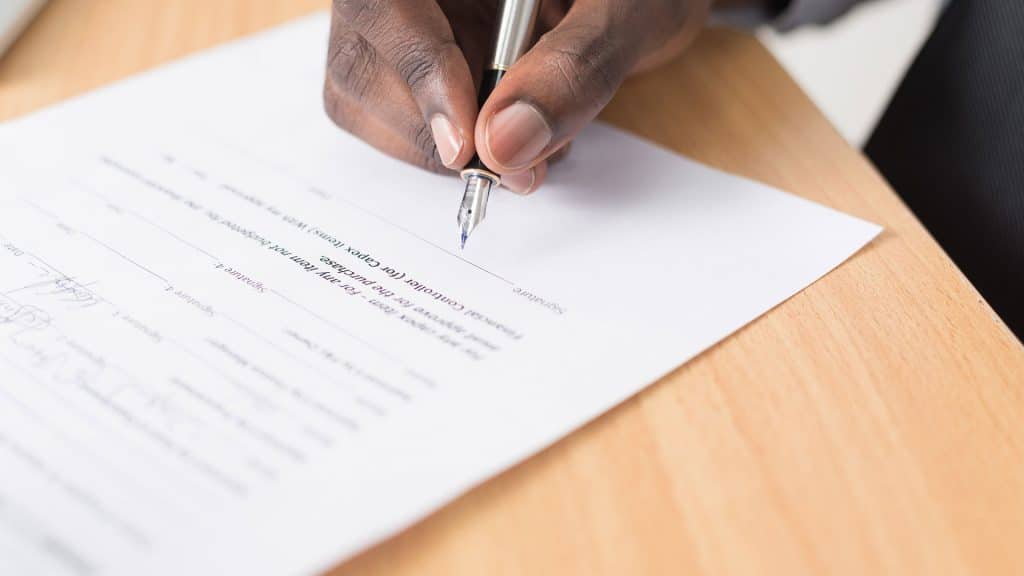 What is considered to be an “unfair contract” in a small business context?

The “business to business” unfair contract protections apply when the following conditions are met;

A recent case involving Hutchison Ports (a large stevedoring company) has shed some light on what the ACCC considers to be unfair terms in a business to business contract.

There were two specific clauses in the Hutchison Terms that drew the attention of the ACCC; the Variation Clause and the Liability Clause.

The Variation clause in the Hutchison Terms allowed Hutchison to unilaterally vary its terms and conditions at any time simply by placing a notice on its website.  Any transport operator who continued to use the online portal to access Hutchison’s facilities was then deemed to have agreed to the variation.

The ACCC specifically objected to this clause on the basis that it allowed Hutchison to vary any term of the contract (including the fees payable) without a requirement to give a specific period of notice.

As is reasonably common in standard form contracts, the Liability Clause in the Hutchison Terms sought to limit Hutchison’s liability as far as possible.  There was no corresponding clause limiting the liability of the transport operators who used its facility and it was this disparity that specifically raised the ire of the ACCC.

Hutchison acknowledged that the Variation Clause and the Liability Clause may contravene the small business unfair contract terms provisions of the Australian Consumer Law.

Hutchison provided the ACCC with a section 87B undertaking that it would:

Does your business have a standard set of terms and conditions?  Are those terms and conditions one-sided?  Are they too heavily stacked in your favour?  Most businesses who utilise standard form contracts attempt to “stack the cards” in their favour when drafting those documents.

If small businesses are expected to “sign up” to your “one-sided” terms and conditions, you will need to consider the impact of the business-to-business unfair contract terms.  The Hutchison Ports case provides some insight into the types of clauses the regulator considers fall foul of the rules.