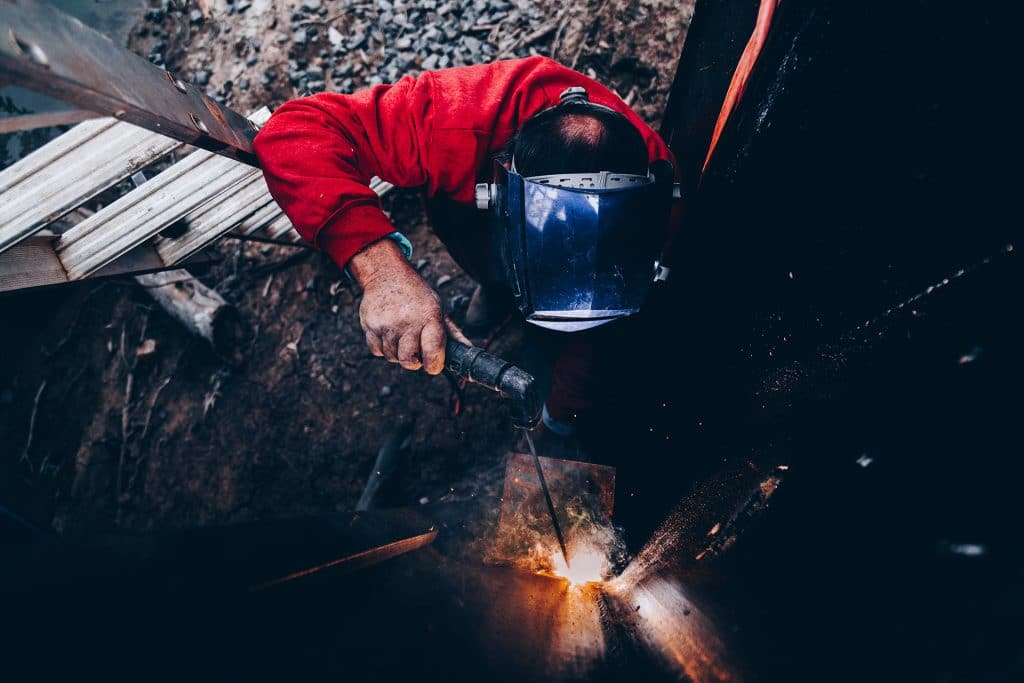 Can an Employee facing criminal charges be terminated?

We can thank the “bad boys” of Rugby League for putting this thorny issue back under the spotlight. The St George Illawarra Rugby League club came under scrutiny recently for suspending star player Jack de Belin after he was charged with a serious criminal offence. Some may ask, why didn’t the Club simply terminate his employment at that time?

If an employee is charged with a criminal offence, does that justify the termination of the employment relationship?  What is the relevance of the “presumption of innocence” in these circumstances?

Often a contract of employment will contain a clause (especially for more senior positions) which allows the employer to terminate the employment if the employee is charged with an offence which, in the opinion of the employer, is likely to bring the employer’s business into disrepute. It is not known whether De Belin’s contract included a similar clause.

However, what if there is no such clause?  Can a small business owner, for example, dismiss an employee who has been charged with (but not yet convicted of) a serious crime?

The case of Deeth v Milly Hill Pty Ltd (2015) involved an apprentice butcher who was dismissed after being charged with the offence of accessory after the fact to murder. The employer argued that the summary dismissal was justified as the business was located in a small country town and the employee’s charges were likely to have a serious impact on the reputation and profitability of the business.

“what an employee does on his or her own time is a matter for him or her. There is no presumption that a criminal conviction alone is a valid reason for termination of employment, particularly where the criminal offence was committed outside of work. Even conduct outside of work involving criminal offences does not, alone, warrant dismissal”.

The Commission found that, whilst it was reasonable for the employer to have concerns regarding the impact the charges would have on its business, the fact the dismissal was carried out summarily, without affording the employee procedural fairness, rendered the dismissal harsh and unjust. Mr Deeth received six weeks’ wages in compensation. This correspondent does not known if he also beat the accessory rap.

What can employers learn from this case? Firstly, that a criminal charge does not, by itself, justify dismissal. The relevant question is – what is the risk of harm to the employer arising from the charges?  Even if this risk exists, the employee must still be afforded procedural fairness (ie. given an opportunity to respond) before any decision regarding dismissal is reached.

Previous Post More Conveyancing Act changes designed to protect “off the plan” purchasers in NSW Next Post What is considered to be an “unfair contract” in a small business context?
Menu