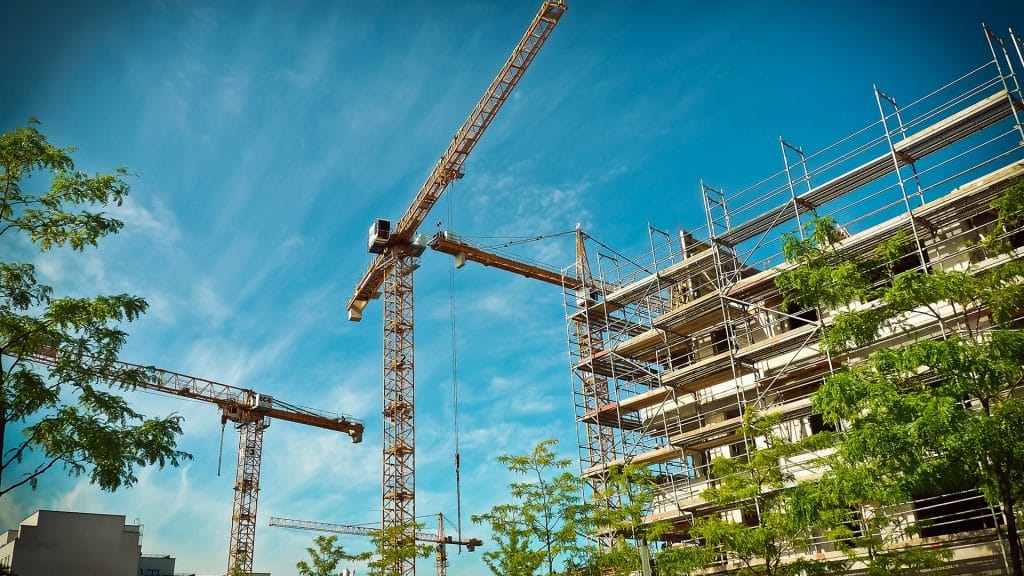 The New South Wales Parliament has passed the Conveyancing Legislation Amendment Act 2018 (NSW) with the stated intention of providing “further protection for consumers buying residential property off the plan”.

The government noted that “off‑the‑plan buyers are particularly vulnerable to the actions of developers. These buyers are not generally able to physically inspect the property before purchase and will not have access to registered documents such as by-laws that may restrict the way the land can be used”.

Vendor Disclosure Regime – prior to exchange

The new law requires developers to give purchasers of “off the plan” residential property a “disclosure statement” with the contract for sale of land.

The disclosure statement must include a “draft plan” of the property and “any other document prescribed by the regulations”.  The draft plan must be properly prepared by a registered surveyor.

It seems likely that, at the very least, the Regulation will nominate a “Schedule of Finishes” as another prescribed document to be included in the Disclosure Statement given this is a regular battleground between vendors and purchasers.

The developer is under an obligation, at least 21 days prior to completion of the sale, to notify the purchaser if the disclosure statement;

A material particular is defined as a change to one of the following that will (or is likely to) “adversely affect the use and enjoyment of the lot”;

Given that reasonable minds may differ over whether replacing the Miele appliances with cheaper knock-offs might “adversely affect the use and enjoyment of the lot”, this provision seems like fertile ground for litigation.

If the developer serves a notice on the purchaser which states that the disclosure statement was inaccurate “in a material particular”, the purchaser is entitled to rescind the contract if the purchaser;

Interestingly, the legislation does not specifically deal with the situation where there is a change to a material particular between exchange and settlement and the developer fails to notify the purchaser of that change.  Surely the government did not intend to provide a “way out” for dodgy developers who game the system?  Can the developer simply remain silent about those Miele appliances being “changed out” just before settlement?

Developers are required to serve on purchasers, at least 21 days prior to completion, copies of;

The purchaser obtains another right of rescission, after service of these documents, if the disclosure statement is inaccurate in relation to a material particular.

It is unclear if this gives rise to two separate rights of rescission (potentially) in relation to the same subject matter.  For example, the developer may, firstly, serve a notice stating the disclosure statement was inaccurate in relation to the draft plan and, then, serve the registered plan on the purchaser which discloses the same inaccuracy.  Are two separate rescission rights then created?

Continuing the “consumer protection” theme of the legislation, the statutory cooling off period, which purchasers of residential property in New South Wales have long enjoyed, is extended to “10 business days” (up from the standard 5) for “off the plan” contracts.

Much of the practical detail of the new regime is likely to be contained within the (yet to be released) Regulations.  Similarly, the commencement date of the new Act is yet to be proclaimed.  Watch this space.