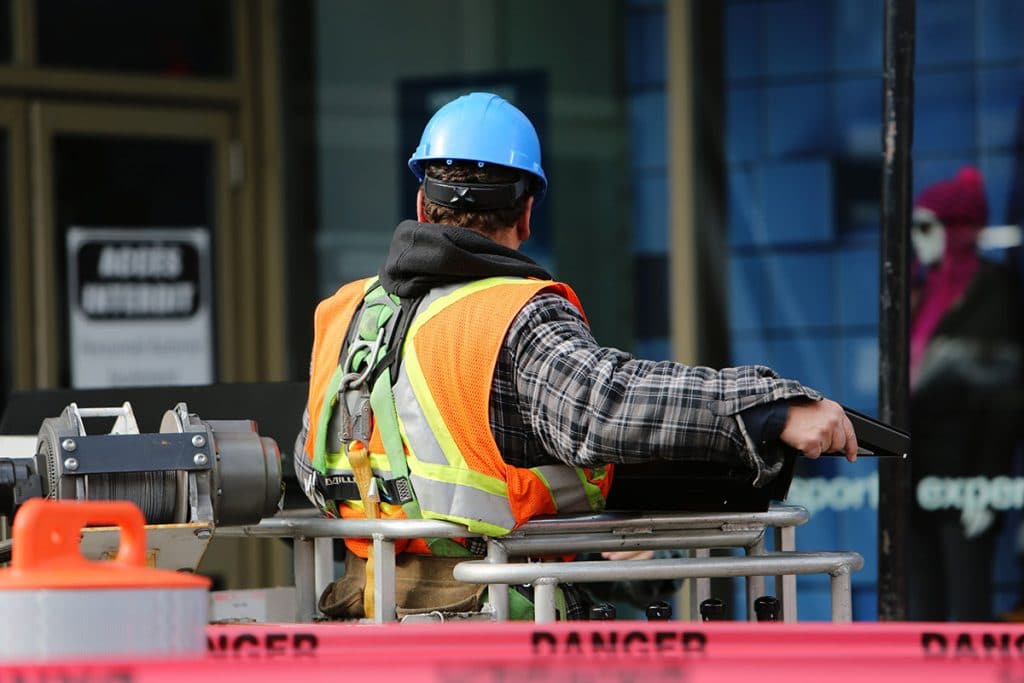 In what is believed to be an Australian “first”, a Queensland labour hire operator has been convicted of an offence under the Labour Hire Licensing Act 2017 (Qld) (the Act).

A & J Group Services Pty Ltd was convicted in the Stanthorpe Magistrates Court of supplying workers without holding a labour hire licence under the Act.  The conviction resulted in a fine of $60,000 being imposed on the company.  Section 10 of the Act provides that the maximum penalty for a company which provides labour hire services without a licence is $391,650.00.

The Court heard that the company had been engaged in supplying workers to a strawberry farm even after its application for a licence had been withdrawn.

The rogue operator had apparently been warned in writing by the Queensland Labour Hire Licensing Compliance Unit that it was not permitted to engage in labour hire activities after its licence application had been withdrawn.  The withdrawal of the company’s licence application occurred as a result of its failure to supply information to the regulator regarding the company’s compliance history.

In sentencing, the Magistrate noted that, although this was a first offence, the company had chosen to ignore a direct warning not to engage in the conduct.  In addition, the defendant had failed to cooperate with the investigation and did not even appear in Court.

The conviction serves as a warning to the industry that the regulator’s compliance unit is active and is able to achieve convictions before the Courts.