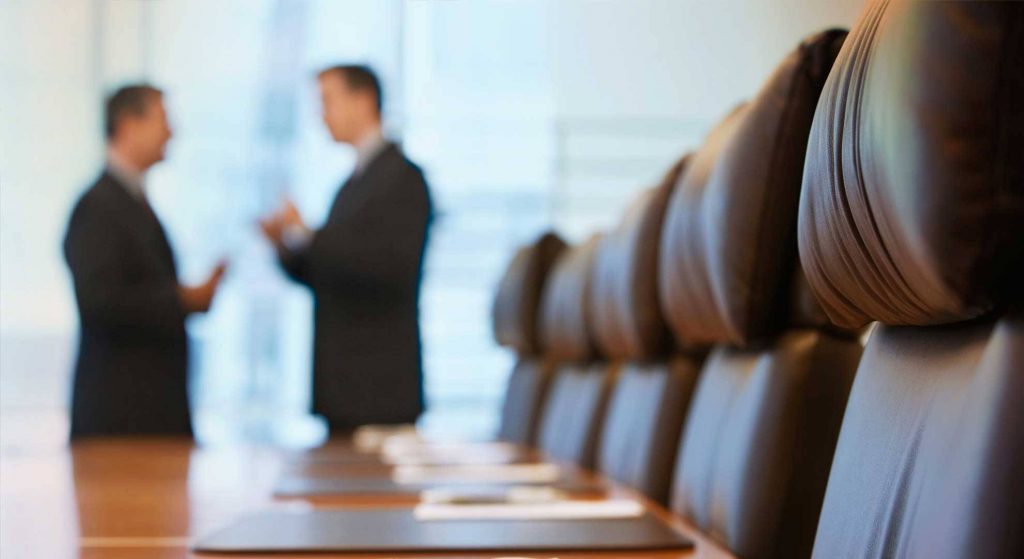 Director Identification Numbers (DIN) back on the Agenda to Combat Phoenixing

The Australian government introduced legislation into the Federal Parliament prior to the election which would, if passed, introduce a “Director Identification Number” system nationally.

The purpose of the legislation is to make it harder for “dodgy Directors” to engage in “phoenixing”.  The practice of phoenixing is described in the Explanatory Memorandum to the government’s Bill as occurring when;

“……the controllers of a company deliberately avoid paying liabilities by shutting down an indebted company and transferring its assets to another company”.

If a heavily indebted company has its assets intentionally “stripped”, it then becomes much harder for employees, the tax office and creditors to recover money that is owed.

In order to combat phoenixing activity, the government has proposed the introduction of a Director Identification Number system.

What is a Director Identification Number (DIN)

The government has described a DIN as a “unique identifier” which will be issued after a Director has “confirmed their identity”.  In this way it is hoped it will be easier for regulators to track an individual’s directorship history over time .  This traceability should (in theory) make it more difficult for “serial offenders” to “burn companies to the ground” only to resurface under a new name.

Who Needs to Obtain a DIN?

Anyone who wants to be appointed to the position of Director of a company will be required to apply for and obtain a DIN under the new law.

Transitional arrangements exist for persons who are already company directors when the law comes into force.  Existing directors will need to apply for a DIN within the prescribed time.

Failure to apply for a DIN before being newly appointed to the position of Director will result the commission of a strict liability offence (subject to a $12,600 fine).  Applying for multiple DINs or misrepresenting a DIN could result in fines of $21,000 and/or 12 months in prison.

The Bill introducing the DIN law lapsed when parliament was dissolved before the election.  However, the DIN still appears to be on the government’s legislative agenda.  Keep an eye out for an announcement soon.

Previous Post Selling Your Property? What is a Clearance Certificate and why do you need one? Next Post Unlicensed Labour Hire Operator Convicted and Fined in Queensland
Menu