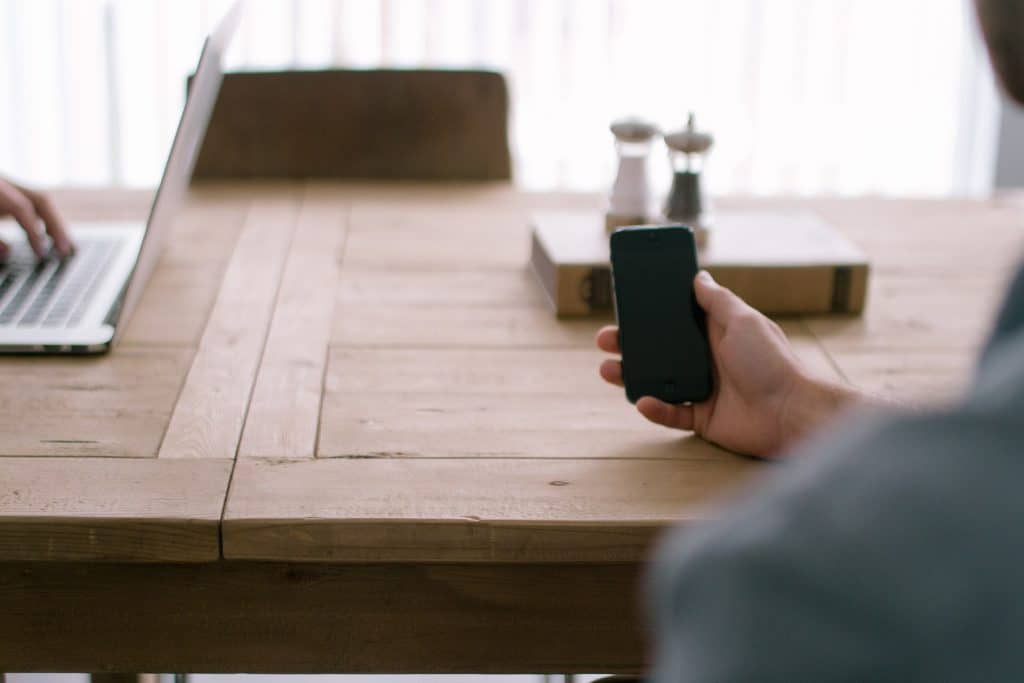 Court finds that “video Will” recorded on iPhone is valid

A valid Will is usually “in writing”, signed and witnessed.

However, the Courts have the power to accept “documents” as constituting an “informal Will” (ie. one that is not in writing, signed or witnessed).  A document includes “anything from which sounds, images or writings can be reproduced”.

In The Estate of Leslie Wayne Quinn (deceased) (2019) the Queensland Supreme Court decided that a “video Will”, recorded by Mr Quinn on his Iphone, was a valid Will.  In the recording, Mr Quinn stated he intended the recording to be his Will.

After Mr Quinn’s death, his estranged wife recalled a video that he had recorded on his Iphone about 4 years previously (before they had separated).  Although she was unable to access the original recording (as the deceased’s Iphone was password protected) she was able to find a “synched” copy of the recording on the hard drive of the deceased’s computer.  A transcript of the video was tendered to the Court and accepted as the Will of the deceased.

In that video recording Mr Quinn stated that he wished to leave his entire Estate to “his wife”.

As no other Will could be found, the Court accepted the wife’s application that the Iphone recording should be declared the deceased’s last Will.

It is obviously not advisable to create a Will that does not comply with the formal requirements of writing and signing a document before two witnesses.  It is useful that the Courts have a “reserve power” to declare that an “informal document” (such as an Iphone recording) is a Will.  That power has been used to recognise Wills; saved on the hard drive of a computer, created on an iPhone; recorded on a DVD; scribbled on a previous Will; and even one in the form of an unsent text message.

The best advice is always to sign a proper Will that fully complies with the formal requirements of the Succession Act 2006 (NSW).  Those requirements are that a Will must be;

signed by both witnesses who are present when the Will maker signs the Will.