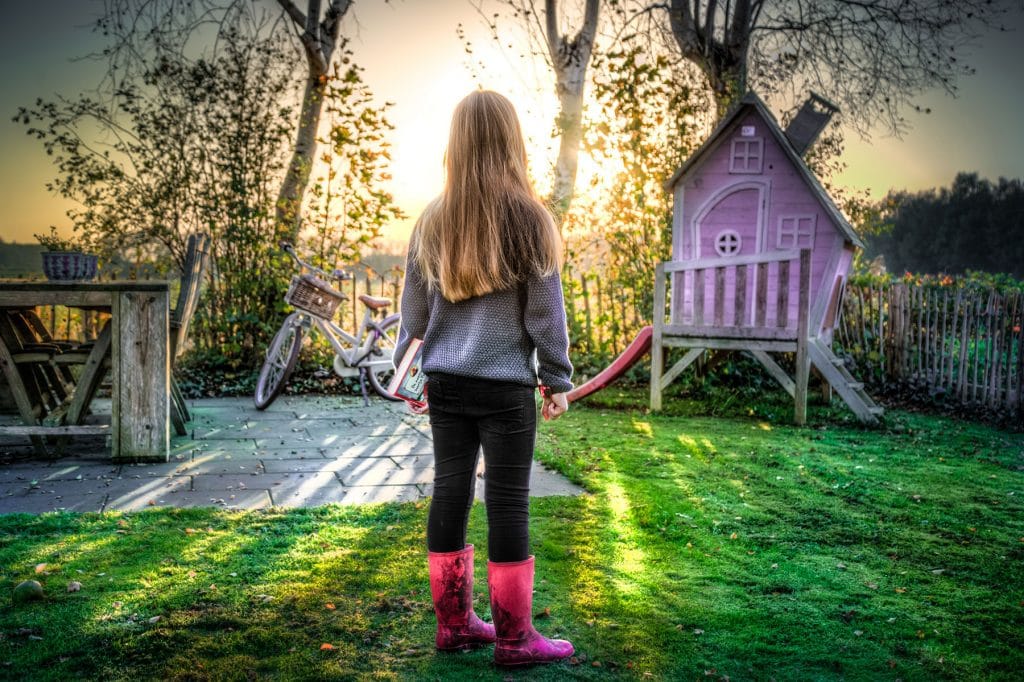 A recent Tasmanian case (Booth v Brooks) serves as a reminder of the factors Courts will take into account when determining Will disputes.

As is often the case in these matters, Ms Booth was the daughter from the deceased’s first marriage.  The two sons were the children of the deceased’s second marriage (to Ms Brooks).  In a bizarre twist to the usual story, Ms Booth’s mother was actually the younger sister of Ms Brooks.

The daughter (Ms Booth) commenced proceedings against her aunt/step-mother seeking provision from the estate of the deceased.

The Court was firstly required to consider whether the daughter was “left without adequate provision for her proper maintenance and support”.

In concluding that the daughter was left without adequate provision, the Court took into account the following factors;

The Court summarised the daughter’s personal circumstances as follows;

“In short, at about the time of [her father’s] death the applicant was a long term unemployed 47 year old woman dependent upon public welfare with no assets of substance. Because of her mental health problems and her lack of particular vocational skills she did not have good prospects of improving her position in life”.

What Amount from the Estate Would be Appropriate?

Having determined that the daughter had, indeed, been left without adequate provision from the deceased’s estate, the Court then had to determine what would have been an appropriate amount to provide to her.

The Court rejected the arguments of both parties on this point.  The respondent (the deceased’s spouse) argued that the applicant should only receive enough to provide her with the “bare necessities of life”.  The daughter argued that the amount should be calculated in a similar way to a personal injury case including; medical expenses, domestic assistance and accommodation into the future.  Those “compensation” calculations would have resulted in an award of $1.9m to the applicant.

The Court took a different approach stating that the appropriate test was; “…an assessment of what is proper by reference to a wise and just testator aware of the all the circumstances of the case and acting upon prevailing community standards”.

By applying this test, the Court determined the proper provision the daughter should receive was $800,000.  Evidence of the price of real estate in the area where the daughter currently lived was also taken into account when reaching this figure.

Lessons from the Case

In this case, the Court reconfirmed that the size of the estate, the conduct of the deceased and (perhaps most importantly) the financial and personal circumstances of the claimant will be the main factors taken into account when assessing whether an eligible person has been left without adequate provision from a deceased estate.

If you have been left out of a Will, you should seek legal advice as to your rights.

Previous Post What to look for when signing up to a commercial lease Next Post Selling Your Property? What is a Clearance Certificate and why do you need one?
Menu